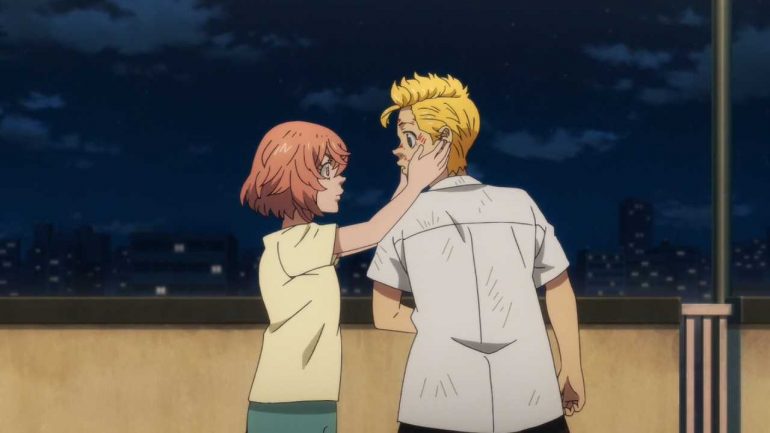 Ever wondered why Takemichi and Hinata break up in the past? Tokyo Revengers is an anime that has almost everything a weeb needs. A romantic teenage couple, violent fights, enough emphasis on friendship, and so on. This whole story revolves around a 26 years old man name Takemichi Hanagaki, doing a part-time job at a book store. Nothing special was going on in his life till the time he learned that his middle school girlfriend Hinata Tachibana ended up dying in a gang war.

However, this isn’t the time when this show becomes more interesting. Takemichi didn’t know what was planned for him. And one fine day going back to his house, someone threw him in front of an oncoming train. This is the first time Takemichi traveled back in his teenage days of middle school. At first, everything seems like a flashback before his death arrives. But he later finds out that it’s not a dream. He traveled back in time for the first time.

As we all know, Takemichi wasn’t a rowdy kid who beats everyone around him. Even he is the kid who’s trapped under the slavery of his seniors. Hence, forced to flee from his school just to keep himself safe from those bullies. However, in this time leap, Takemichi didn’t flee and even fought back against his bullies to protect Hinata and to change the future he saw. So everything Takemichi did in this story is to make sure that his lover can live a long & happy life.

Why Did Takemichi and Hinata Tachibana Break Up in Tokyo Revengers

In volume 10, chapter 89, Takemichi and Hinata were having a normal conversation where Hinata mentions that she knows Tetta Kisaki. Hinata also said that Kisaki was an intelligent boy back in their cam school days. And because of his shy nature, everyone bullies him and he was the nerd nobody talks to. But as we all know our Hinata, she befriended him and walks him home after school. This is where Takemichi figures out some sort of connection between Hinata, Kisaki, and him.

As in the future, Kisaki was the one who was killing Hinata even after changing the events in the past. Hence, Takemichi thought this could be the best way to keep Hinata away from their bitter feud in the future.

Who Triggers Takemichi to End his Relation with Hinata

Hinata asked Takemichi to meet her at Umshita Park on Christmas Eve. The protagonist reminds that this is the place where he’ll break up with her, as this is what Hinata in future told Takemichi before dying. In utter shock, Takemichi was confused and thinking why in world he would break up with a sweet caring girlfriend. However, just to answer his queries, Hinata’s father arrives and asks Takemichi to come with him for a small chat.

This is where Hinata’s father asks Takemichi to break up with Hinata as Takemichi was a delinquent and because of his fights with other gangs, Hinata could get hurt or killed. Takemichi thought this could be the way to save Hinata from his turbulent present and ended up breaking up with her on Christmas Eve. 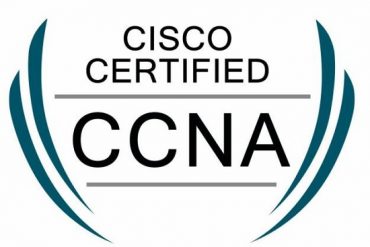 How To Successfully Pass Cisco 300-435 ENAUTO Exam With Dependable And Legit Dumps! 14 Best Editors Choice Games to Kill your Time with Fun