Gaming is a billion-dollar industry that is growing rapidly with a CAGR(compound annual growth rate) of 9.64%. On the other hand, eSports is a tiny part of this enormous industry where professional and amateur gamers compete against each other. The growth of eSports is proportionate to the gaming industry as it has more than 474 million viewers worldwide.

Companies like Amazon and Sony have already pumped in their billions of dollars into the industry. In 2014, Amazon purchased Twitch, which is one of the biggest streaming websites to enter the video game streaming world. The gaming industry as a whole is worth more than 175 billion dollars which is higher than the GDP of countries like Qatar, Morocco, Ukraine, and Nepal.

eSports refers to gaming events that culminate into championships at regional and international levels. In these championships, you’ll see professionals as well as amateur gamers competing against each other to win millions of dollars by simply playing their favorite games.

These eSports are held like real-world sports games where players will be surrounded by thousands of people in real-time watching their favorite gamers in the world’s biggest arenas like Copper Box Arena which is in London or Royal Arena which is in Copenhagen.

However, after the Covid-19 outbreak, the eSports industry has also shifted towards online championships. You can watch tournaments on Twitch, YouTube, or self-hosted websites of eSports companies like Evil Genuises.

What is an eSport Organization?

An eSport organization is a company that builds and manages teams of gamers across a variety of genres in the gaming industry. Gamers associated with these eSports companies play under their name and represent them in tournaments they participate in.

These companies generate funds from their sponsors that you can see in their jerseys. These eSports organizations are like football clubs of the gaming industry. You support your favorite gamer, team, or organization and cheer them up by purchasing tickets for the tournaments.

Some eSport companies operate only in their particular region but some operate worldwide and organize tournaments all over the world. It all depends on the company and the game that they play. These organizations are independent and can instigate a tournament of any game they think is trending like Fortnite, Dota 2, Valorant, or more.

Read Also: 6 Biggest Reasons why Fortnite is Still So Popular

How Companies like Evil Genuises are Shaping the Future of eSports

eSports is a gigantic industry that generates billions of dollars in revenue per year. And the surge of popularity in video games has helped this industry to flourish like never before. Companies like Evil Genuises on eSports are helping gamers to live their dreams by giving them platforms to flaunt their skills and earn 7 figures with them.

As of now, many people don’t know how eSports exactly work. But these brands promote, organize, and even finance these tournaments to spread awareness about this industry.

Even these tournaments help game production companies to promote their new games and reach hardcore gamers.

These organizations help gaming companies to market their game and help gamers to live their dream life where they could make a living by playing games. We could see a constant growth of this eSports phenomenon for the next few decades.

For now, this is a budding industry that’s just started spreading its wings. In the next few years, eSports companies will make these tournaments something that every gamer wants to participate in. So I guess, it’s the future of gaming and as time passes by, the number of viewers will also increase.

What are the Types of eSports Games

So now we know what eSports is and how it works, but there are certain types of games that are being majorly played in those eSports tournaments. Let’s dive into the list to check ‘em out.

Multiplayer racing games are one of the best ways to flaunt your driving skills.

Without a doubt, first-person shooter games are the backbone of the eSports tournaments we know nowadays. Can you imagine a world without CS: Go matches?

Fighting games like Street Fight and Tekken are one of the most played games in these tournaments.

Sports games like Fifa, NBA 2K, and Rocket League are there to let you feel the fun of the real playground.

TPS games like Pubg and Gears of Wars are rocking in this category. 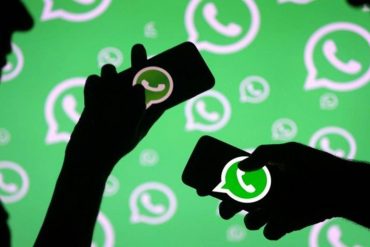 Whatsapp Will Soon Allow Users to Change Colors in the App 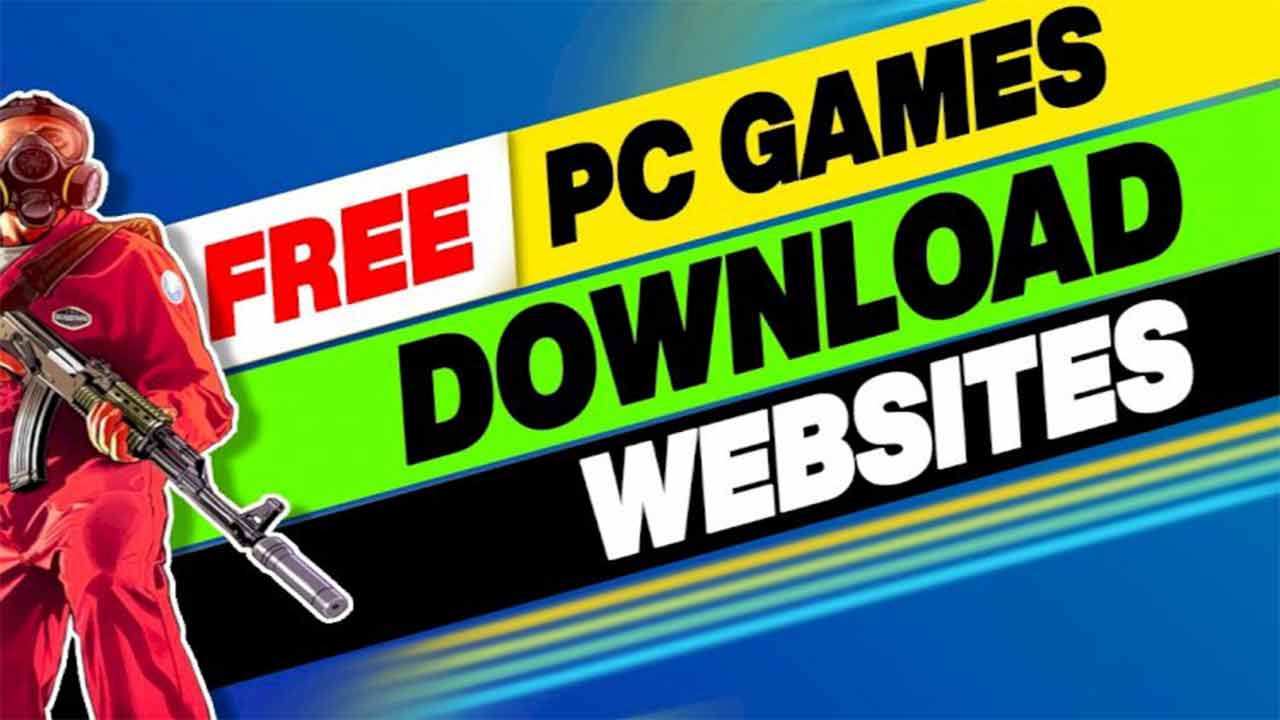 15 Best Stock Market Apps to Keep an Eye on Shares