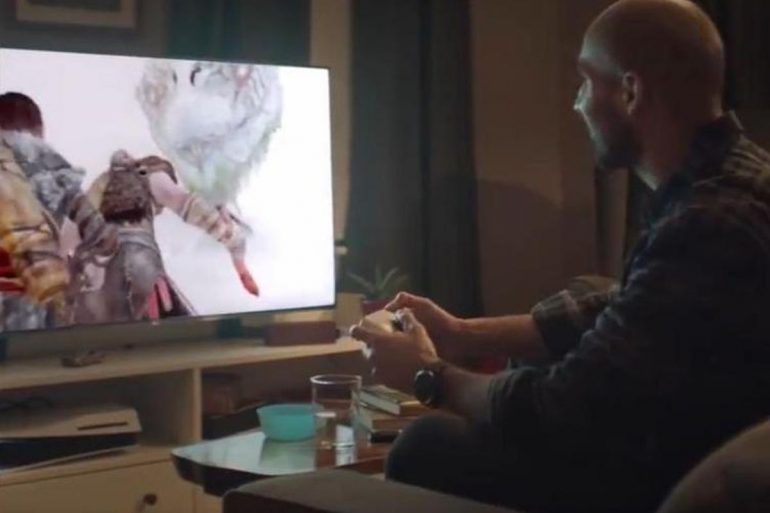 Social media is always full of controversies and blunders. Whether you’re talking about posts from celebrities or advertisements from brands like Sony. In addition to this row, Sony was recently running an ad on Twitter, where a father-son duo playing God of War from their upside-down Play Station 5. The video advert was short and lovely that represents the love between father and son.

But as you know, as soon as the video goes live, our hungry Twitter observers started pointing out the mistake. Some of them were anticipating that it’s something Sony is revealing through this ad and will introduce in any of their upcoming events. However, later the company acknowledge its mistake and rolled back the video without wasting a single second.

Whoever made this video for Sony must be a non-gamer who has never played a game on gaming consoles. The mistake was silly, however, users can play games from PS5 in any position they want, Unless the limitation of Play Station 5 turns your console into a miserable condition.

The branding from the marketing team of Sony wasn’t right. And Sony definitely didn’t appreciate its users playing games on their PS5 with this position as it could need you to put your disc upside down and all the USB ports will also look like they’re in a parallel universe. 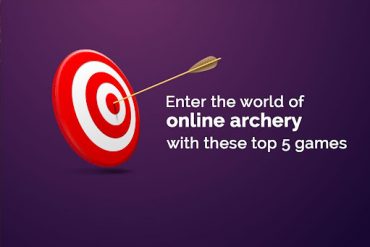 Enter the World of Online Archery with these Top 5 Games 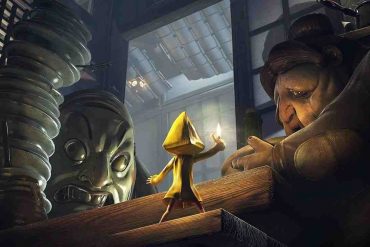 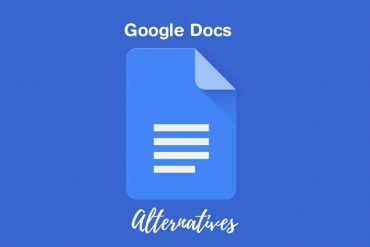