Mobile gaming is on a surge and Covid-19 was nothing but a blessing in disguise for this growing industry. As we already know, due to this pandemic, kids and even adults were glued to their electronic devices. As a result, the mobile gaming industry saw a rapid growth in its revenue. And alone in India, user session time was increased by 65%.

This phenomenon leads to riches for many game developers, and Niantic was one of them. Niantic’s AR(Augmented Reality) game, Pokemon Go was released in 2016 and made the crowd mad over its amazing gameplay. I was one of those gamers who were crazy to catch all the Pokemons. However, people are still devoting a ton of their time to fill their Pokedesk with new and unseen Pokemons. This madness leads to Niantic’s creation to reach $5 billion in revenue on its 5th anniversary.

According to sensor tower, Pokemon Go incessantly increased its revenue year by year. And received a 20% growth rate in revenue every year. The game has now joined an elite club of mobile games that crossed the $5 billion mark in revenue. Some recent changes in the game to prevent outdoor adventure in the midst of Covid-19 helped Niantic to sustain its loyal gamers.

Last year, the game made a whopping $1.3 billion in revenue, which suggests the changes Niantic made were a spin-off for the company. Apart from this, Sensor Tower continues in their report that Pokemon Go has earned 36% of its total revenue from the U.S alone followed by Japan on the second spot with 32% of Pokemon Go’s total revenue.

Usually, smartphone games perform better on iPhones in terms of revenue generation. But, Pokemon Go made a swift shift from this stereotype, and 52.8% of its total revenue is generated from Goolge Play Store. The game is constantly growing and has become the shiniest jewel on Niantic’s crown. 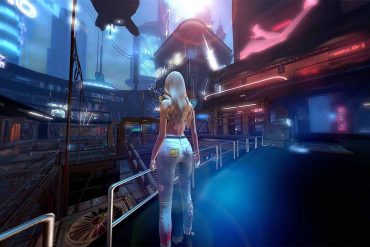 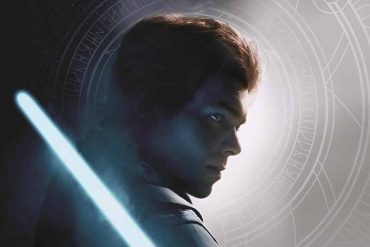 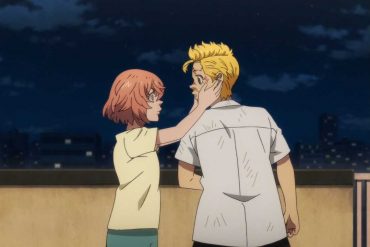 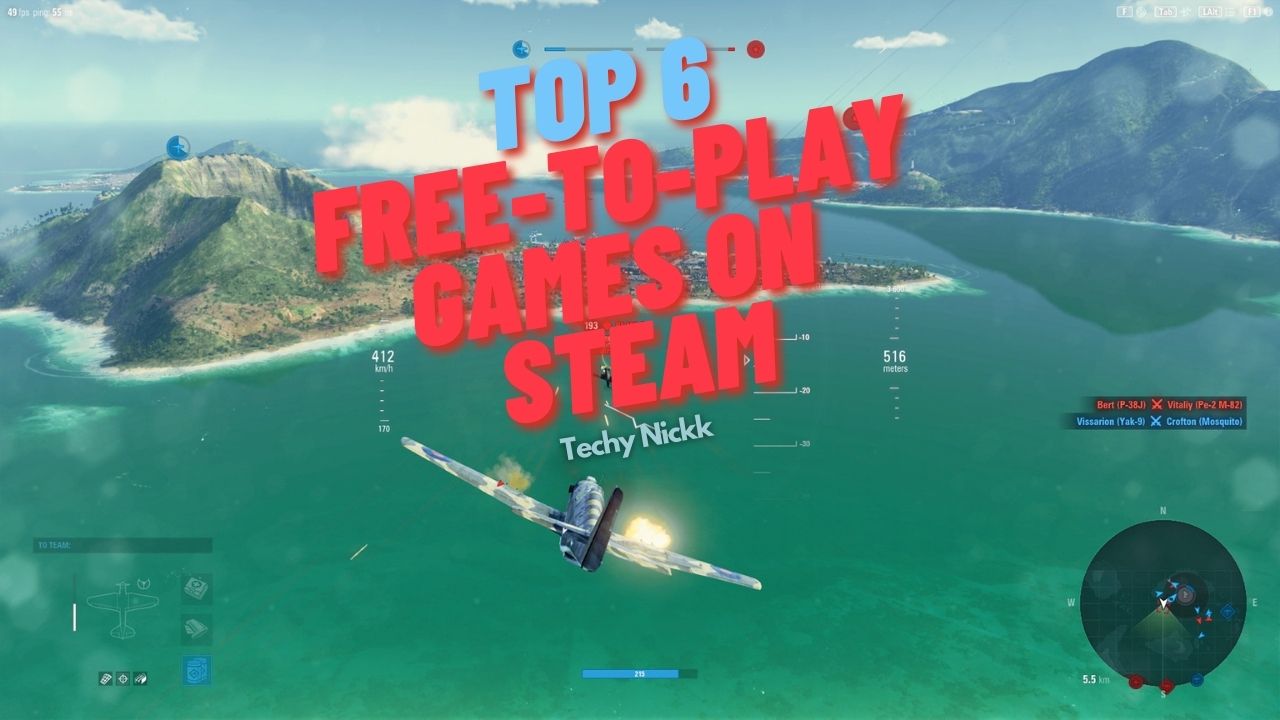