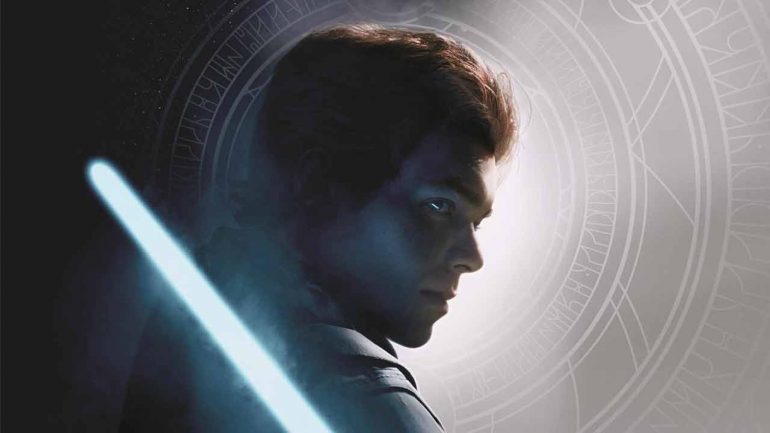 After the announcement of a new Indiana Jones game from Bethesda. Lucasfilm also announced an open-world Star Wars game, partnered with Ubisoft. Firstly reported by the “WIRED“. Star Wars made an announcement early this week. That all its new game will come under the Lucasfilm game banner. It means, after 8 years of exclusivity under EA. Star Wars is about to make & break the floor with Ubisoft.

After Disney acquired Lucasfilm Games in 2012. EA was the one and only Game studio, that was developing the Star Wars games till now. However, in an interview with Wired, senior vice president of global games & interactive experiences at Disney, Sean Shoptaw, Said: “EA has been & will continue to be a strategic partner for us to go further, but we did feel like there’s some room for others“.

Consequently, Ubisoft Studio’s Massive Entertainment will be developing the all-new entry for Lucasfilm. The Swedish gaming giant has already tabled very successful games like Ground Control franchise & Two Tom Clancy’s The Division installments. As a part of this transition. Lucasfilm shared their Twitter & Facebook handles @LucasfilmGames, so that fans can stay in the loop with the company.

However, Massive is still recruiting fresh minds for Lucasfilm’s open-world Star War Game, which suggests that the game is still in the early development phase. And will take some time before hitting the online & offline stores.

While launching games with EA, Lucasfilm has already lost its identity and merely known for its logo. But, It remains to be seen, how their partnership with Ubisoft could help them to achieve new heights in the gaming industry. Just like Jedi Fallen orders & The Squadron help this company positively.

Apart from this, back in 2012, EA told its investors that the partnership with Lucasfilm would last for at least 10 years. But no-one knows if the agreement has got expired. 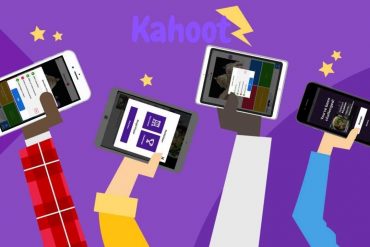