Approved by Colonel Sanders himself, KFConsole has become a reality. A next-gen gaming console, that directly competes with Sony’s PS5 & Microsoft’s Xbox X/S. The gaming console less mini gaming pc more comes up with a small chicken warmer. That keeps your chicken hot & juicy, while you’re beating the hell out of your enemies(of course in-game).

Back in June 2020, KFC announced the gaming console just right after Sony’s PS5 reveal. At the moment, people thought that it could be a publicity stunt to get some benefits from PlayStation’s reveal event. But eventually, Sanders’ army wasn’t joking around. And comes up with a powerful gaming console. That enhances your gaming experience and serves hot & crispy chicken.

A cylindrical body with red accent color & LED light at the bottom, offers 4K/240 FPS gameplay without losing a single frame. Moreover, specs ain’t the only thing that amazes gamers around the world. Because KFConsole has a chicken warmer that uses the heat of the console to make your chicken tastier than ever before.

Of course, the chicken chamber is separate from the PC components. So that they can keep themselves cool and provide extraordinary gameplay. Although, the company doesn’t reveal the pricing of this KFConsole(beast) yet. But still, they’ve made some things clear like what will be the specs & how KFConsole will look like. You can see the KFConsole reveal video from the above tweet of KFCgaming.

What are the Specs of KFConsole?

Well, as I said earlier. KFC doesn’t mention the price & release date of this next-gen KFConsole. But they’ve revealed the specs & design of this beast. This Gaming console comes up with a 1Tb SSD from Seagate, 9th gen intel core i9-9980HK processor coupled with Asus RTX graphics card. However, you’re free to swap GPU with the latest RTX 3060ti GPU. That could enhance your gaming experience while keeping your delivered chicken hot.

KFC has teamed up with Cooler Master to bring this dream into our realities. Cooler Master is a Taiwanese company. That deals with computer hardware & produces air & liquid CPU coolers, power supplies, computer cases, laptop cooling pads, & a lot more.

We, the humans love innovation this is why we traveled from the stone age to the modern era. And now, KFC is on its way to give the world something that no one was asking for or thinking of. So it remains to be seen, that how the world will react when this console comes into the market.

Like any other gamer, I’m also eagerly waiting for the KFConsole to get released. And whenever it’s done, I’ll definitely be editing this article or writing new to provide you guys the latest updates.

Must Have Smartphone Apps For Any User 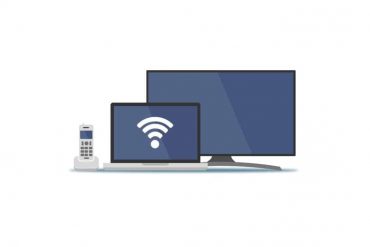 Netflix Vs. Amazon Prime Which one is Best 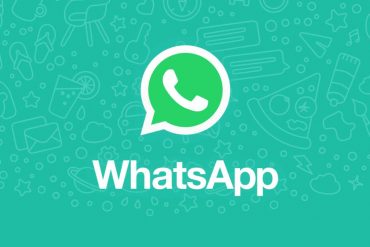 Report: Whatsapp Could Soon Let You Send Videos in Your Desired Resolution