Hurray: Ghost of Tsushima Movie is in The Works Under Direction of Chad Stahelski After making gamers crazy with its charm & amusing gameplay. Sony & PlayStation production announced a Ghost of Tsushima movie is in the works under the direction of Chad Stahelski who successfully directed John Wick. Ghost of Tsushima recently break a milestone and sold over 6.5 million copies since its launch in July 2020.

The game was developed and handcrafted by Sucker Punch Productions & published by Sony Interactive Entertainment. This amazing title is centered around a samurai warrior Jin Sakai, the last somehow survivor who has to fight for Tsushima’s freedom.

Asad Qizilbash, Head of PlayStation production said “We’re happy to partnering with Chad & 87eleven entertainment to bring Jin’s story to the big screen. We love to work with awesome people who share the same feeling for games, that ensures the quality of future products.”

Apart from this, Chad, Jason Spits, & Alex Young are producing the movie through their company 87eleven. Sucker Punch Production will be there as an executive producer. Asad Qizilbash & Carter Swan will produce on behalf of PlayStation production. Finally, Peter Kang will keep an eye on the project on the behalf of the studio.

Ghost of Tsushima has been a staggering title that surprises the developers in every aspect. First, the game sold a whopping 2.4 million copies in its first 3 days of launch. Second, this ecstatic title was nominated in almost every amazing award like Game of the Year, Best Game Direction, Best Narrative, & many more. Finally, the game’s constant growth makes it PS4’s one of the best-selling game of all time. 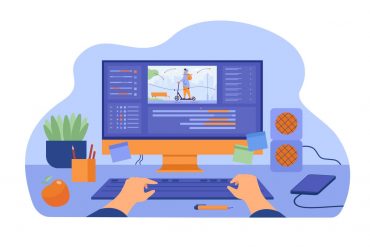 How to Enlarge Images Without Losing Quality 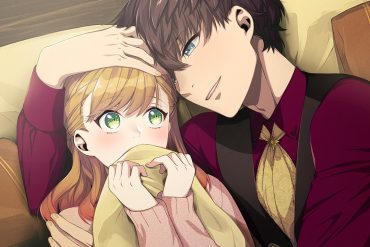 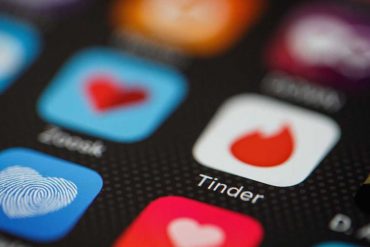 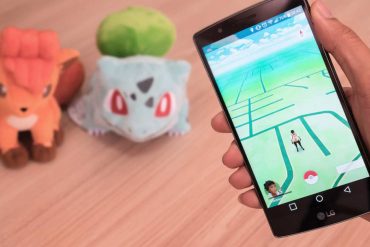 15 Best Hacking Tools for Android Games to Become a Hacker