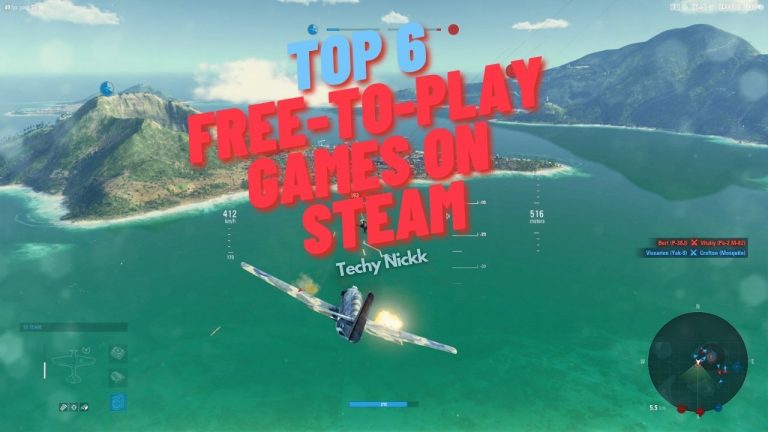 Nothing beats the price of free, to be honest. You don’t have to spend so much to get enjoyment and decent games, trust us on that. In this season of Corona where most people are rendered unemployed but are still looking for a little enjoyment to take their mind off the stress, we have come to the rescue. Well actually, Steam has come to the rescue with their free to play games. We’re just the messenger.

A little summary of what Steam is if you’re new to this side of town: Steam is an online video game distribution service created by Valve. It started off as a way for Valve to provide updates and easier access to their games but has now expanded to include third-party publishers as well.

Now, here’s some of the free to play games that we think you should try out. The list is varied, so you can find all sorts of games that might suit your taste. But before that, here’s a reminder for you to get some Steam Wallet Codes just in case you need them in the long run. Right, let’s go!

If you enjoyed playing Super Smash Bros, then you might enjoy playing Brawlhalla. This is a fighting game with a rotation of six playable characters to choose from every week. Of course, you’ll have the choice to purchase your favorite characters using in-game currencies if you want to.

Players will be placed on a floating platform with three opponents, fighting each other in an attempt to push each other off the platform to score points.

As with most fighting games, there are movesets you could trigger by pressing a series of buttons but don’t worry, they’re relatively easy to learn. Weapons will also drop down from above to spice up the game and perhaps level the playing field for some.

Ever imagined how Roblox would look like if a zombie apocalypse happened? That’s essentially what Unturned looks and feels like. The game has Roblox-Esque graphics but happens to be a survival game that will leave you stressed for life.

Players will be tasked with the usuals: scavenging materials and fighting off zombies while trying to find a safe place to run and hide. There is a multiplayer mode where you could attempt to survive with a friend or compete with each other for supplies – much like a last standing battle royale.

Players can also create their own custom maps, cosmetics, and mods using the in-game generator as well as choose their own difficulty settings.

If your two childhood dreams were to go to space and be a ninja, then you’ve scored the jackpot with this one. Warframe is a third-person shooter where players embody a space ninja and fight other space ninjas in well.. space. It is a rather stylized and movement heavy game similar to Destiny.

Players could choose to play alone or with friends through the mainline story or side quests. As a space ninja, you will be wearing warframes, each granting unique special abilities for your enjoyment. In order to clear levels faster, players would need to grind harder to level up their warframes. What’s a little grind anyways?

The game incorporates player versus player and player versus environment elements as well as some shooting, role-playing, and parkour elements.

This is essentially a World War 2 game where players get to relive the golden age of military aviation. It is better known as an aerial combat MMO (Massively Multiplayer Online) game. World of Warplanes allows players to fly and battle warplanes in a 12 versus 12 playing field.

A super bonus point for this game would be the library of customization abilities. The game has over four thousand customization options and over a hundred aircraft for players to choose from. There will be five different warplane class options for you to choose from – fighters, multirole fighters, heavy fighters, ground attack planes, and bombers. There will also be seven different regions for you to pledge your allegiance to.

One of the fastest-growing games in the world right now after being an immense hit in Japan; Shadowverse is a CCG (Collectible Card Game) similar to the likes of Hearthstone. Some might even consider it Hearthstone’s rival. This CCG was originally released for mobile and has now made its way to PC.

Shadowverse is one of those games that never truly run out of content as new card expansions are given every three months. Players would have the freedom to play the game however they want and experiment as much as they like with their own strategies.

Not to mention that the game is fairly easy for those that are looking to get into CCGs. There are tutorials and free card packs for beginners to start with. To be a master at the game, however, would take time.

Ever wished for a more hardcore version of the Rocket League? Well, then Heavy Metal Machines might just be the game for you. This game is a four versus four MOBA (Multiplayer Online Battle Arena) car action game. Basically, it’s like football with tricked out monster trucks and the football is a bomb. First three to score wins the match!

Each of the ‘machines’ as they like to call it, would have unique abilities and are suited for different playstyles. These machines are also equipped with a punk-inspired character with their own personality and of course, specialized heavy metal soundtrack.

It’s not as easy as it looks as the arena itself is designed to sabotage you alongside your opponents. But it sure is a lot of fun.

Well, these are some of the many free to play games available on Steam right now. Steam has an endless stream of games, some rather obscure and some very well known. Let’s hope that they continue to give us these games for free in the future.

Any other free to play games that you think deserve to be mentioned? Let us know in the comments below! 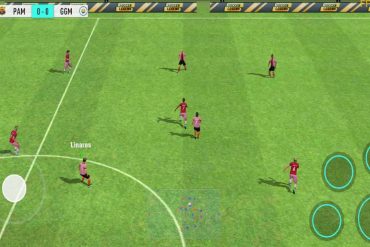 10 Best Football Offline Games for Android to Become a Champion 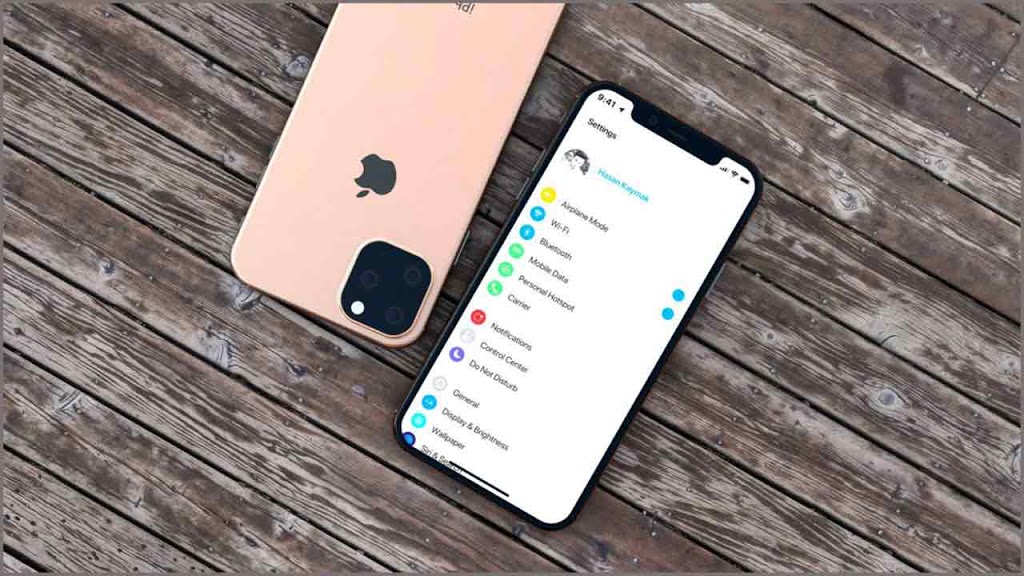 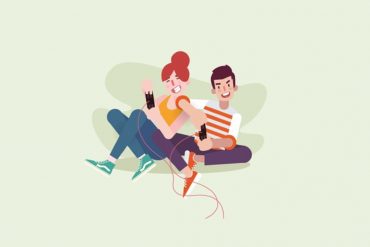 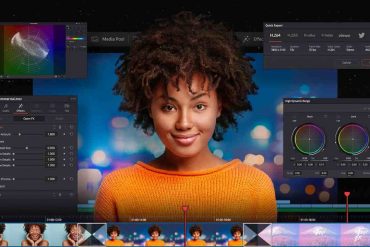