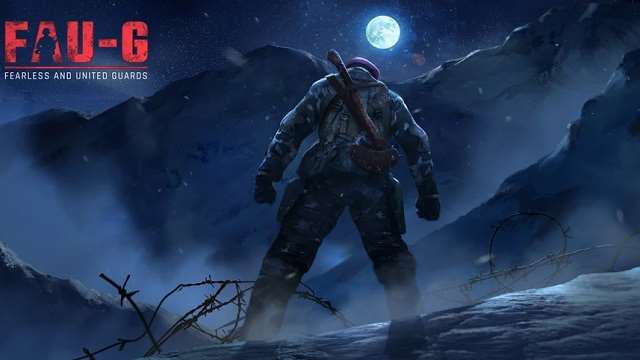 Finally, the months-long wait is over, FAU-G has hit the play store but only for pre-registration. The game was expected to launch in late October 2020. But due to various reasons, the Indian substitute to PUBG got delayed and now set to launch anytime soon in December 2020. FAU-G is a shooter action-packed game, which was recently dropped off on the play store for pre-registration.

And people who have already pre-registered for this game will get a push notification. Or if their phone meets the minimum requirements of FAU-G, then it’ll automatically get installed. Although, the final date of release is yet to reveal. But developers made things clear, that the game will be hitting the play store anytime soon in December 2020.

FAU-G stands for “Fearless and United Guards ” which was announced by famous Bollywood actor Akshay Kumar, just a few days before, when the Indian government decided to put a ban on a very famous online multiplayer game, Pubg. Although, Pubg is working hard to make a come-back in India. But that remains to be seen.

As soon as the game hits the Play Store for pre-registration. The developer of FAU-G announced that the game has been pre-registered by more than 1 million people in 3 days. And still growing rapidly, which shows the craze of Indians for this substitute to Pubg.

However, iPhone users do miss the game in their App Store, which suggests that for now, the developers are planning to stick on a single platform. So if you’re an Android user, then you’re in luck. Because you’ll be able to download and play this Made-in-India game as soon as it hits the Play Store.

Hence, there’s nothing mentioned on the Play Store page of FAU-G, related to its specs, missions, size, & other info. Although, you can get a rough idea about the story from its description. And some basic images are also available, that doesn’t reveal anything in-game.

FAU-G is made for India by Indian developers in association with Bollywood actor Akshay Kumar. Who’s constantly promoting the game through-out the day when the game was announced.