10 Best TV Shows Of All Time in History While talking about TV shows every person who is reading this article knows minimum 100s of shows already and every show is best in their own perspective. And because of that, we’ve curated this list of 10 Best TV Shows of All Time in History.

And we are living in an era where new TV shows announced every next week. So it simply means how many TV shows we already have and how many we will get in the near time.

But there are plenty of TV shows which are awesome and contains great storyline. I know many of them but today we are going to talk about only a few of them and the best of them because we are here to find the best and cool TV shows of all the time.

I know TV shows are very time consuming and they take a lot of your time but many of us watch them because we just want to pass our time or we are getting bored.

So let’s start the countdown of the best TV shows of all time.

This famous TV series was first aired on 22 September 1994 after the first episode people love this show and because of people’s love, this show got ten seasons back to back.

The total number of episodes in Friends series is 236 and the last episode was aired on 6 May 2004. And the theme song of this popular show is I’ll be there for you which was very popular at that time and even gets #1 rank in very little time in Pop-Chart of America.

So many people think that Friends is one of the great shows ever made. So if you believe in critics then you should watch this TV series. I personally love this show because of awesome chemistry amongst characters.

This awesome TV series was released on 20 January 2008. This is an American crime drama television series. Breaking Bad was one of those who got success in very low time and get popular with its awesome story.

The total number of episodes in Breaking Bad series is 62 and the last episode of this show was aired on 29 September 2013. This story is based on Walter White who is living in New Mexico.

White Walter is a person who is very depressed high school chemistry teacher and diagnosed with stage 3 lung cancer. I can say at that time Breaking Bad was a show which offers you stunning visuals and a great storyline.

I can definitely assure you that once you watch any episode of this series you want to watch more episodes of it and after episodes, you want to finish more and more seasons.

The release date of Sopranos was 10 January 1999. This is an Italian-American Mafia series which headquarter is based in New Jersey. In this TV show here is a man(Tony Soprano) who is struggling to maintain his smuggling and personal life.

This very infamous man has an affair with his psychiatrist in this show. The total number of episodes in this series is 87 and the Last episode was aired on 10 June 2007.

This show wins so many awards like Peabody Awards, Primetime Emmy Awards, and five Golden Globe Awards. I know so many awards right but this series is one the best TV series ever made by humans.

And the director of this show wants to make a movie about this story but after some time he decided to give up a movie plan and instead made a Tv show.

I think many of us already know about this very popular name. The Simpsons were released on 17 December 1989. The Simpsons were created by Matt Groening. The very interesting part of this animation series is that the creator of this series named all the characters to his family name.

In this series, The Father was a safety inspector at the Springfield Nuclear Power Plant and he also has a wife named Marge Bouvier who is a stereotypical American housewife.

These Americans have three children named Bart, Maggie Homer and Lisa. The total number of episodes in this series is 662 which is too much I think.  Right now The Simpsons have 29 seasons I know which is also too much.

If someone would ask me that should I watch this show or not then I’d suggest that person definitely watch this series and this show is very funny so ready to laugh. But for understanding jokes you need to be a bit sharp.

The release date of Seinfeld is 5 July 1989. This is an American live-action series. This is one of those shows which is very old and still stands in the best shows list here.

The total season of this TV show is nine and the total number of episodes in this show is 180. The last episode of this series was aired on 14 May 1998. This show has been ranked in so many publications. Such as Entertainment Weekly, Rolling Stone, and TV Guide.

I want to tell you that this TV show is one of the most funniest TV shows ever we have. If you love to watch funny shows then this show is for you but if you don’t like funny shows still you watch this show because you shouldn’t miss the fun of this series.

The most common story in games and Hollywood movies is Zombie Apocalypse and some people are struggling to survive from that apocalypse. The release date of this famous series is 31 October 2010.

I think walking dead is the most loved show of all time because the game of this series was also very popular and got so many awards from different stages.

This TV show has been nominated in so many awards. And even got 69 different awards like Primetime Emmy Awards, Golden Globe Awards, Directors Guild of America Award and Satellite Award.

I don’t know about you guys but Narcos is one of my favorite TV shows of all time. I know this show based on a true story and if you don’t like the abusive show and violent scenes then this show is not your type.

This show is an American TV show which is based on Pablo Escobar’s real story the whole series was shot in Colombia which is a very beautiful country. I really love the main character of this show who is playing Pablo Escobar’s role.

The first show of Narcos was aired on 28 August 2015 and the total number of episodes in this show is Thirty and there are only three seasons of this awesome TV show. I really you to watch this show.

And The starting song of Narcos is very simple and awesome even I listen to that song too many times in the day when I was watching Narcos. The acting of actors looks so real like they are real.

Game of Thrones is the only show. For which the whole world is gone mad. Across the globe, in every country, people are talking about Game of Thrones and even watching this epic show.

Most of the people know about the awesome show. The release date of this show is 17 April 2011 and total season of Game of Thrones is eight. Total episodes of Game of Thrones are 73 which is not too much but you will get good vibes after watching this.

If you are a person who loves fantasy stories with awesome storylines and action then Game of Thrones is for you but if you don’t like fantasy piece then you shouldn’t watch this show because you will get a lot of it.

In this TV show, you will get a great combination of Drama, Sex, Romance, Horror, Violence, Fantasy, Comedy, and witchcraft. So in simple words, you will get every type of dose in this TV series.

The best TV show I’ve ever watched is Sherlock Holmes. This is a detective who solves big crime with his extraordinary mind and skills. I really like it when Sherlock speaks fast and descriptively.

You can’t hide anything from Sherlock because he can see small things without any magnifier glass (Hahaha). The release date of this awesome show is 25 July 2010. And the last date of this show is 15 January 2017.

Total episodes of this TV show are 13 and the total number of seasons is 4. I know episodes are very less. But in these, you will find how sharp Sherlock’s mind is and how he solves the crime within seconds.

The theme song of this show is very awesome and the characters are also awesome. I really suggest you watch this amazing detective series because this show is full of secrets and mystery. If you like mystery types of shows then this show is for you.

This is the story of a real nuclear accident. Which happened on 26 April 1986 at the No. 4 nuclear reactor in the Chernobyl nuclear power plant. Which is now situated in Kyiv, Ukraine.

So many movies and shows are already made up of the Chernobyl accident. And nowadays the HBO version of Chernobyl is now getting so much popular. Even people around the world are visiting the exact place of the accident.

Now that place has become a tourist place and everyone knows about it. If you are a person who watches Tv shows. And still didn’t watch Chernobyl then you must watch this amazing Show.

The music of this TV series is awesome and enjoyable. You will love the detailing of this show because you can notice small details in this epic TV series. So Chernobyl is the best TV series of all time go ahead and watch this.

So Guys here is the list of Best TV Shows of All Time. I hope you will like it. 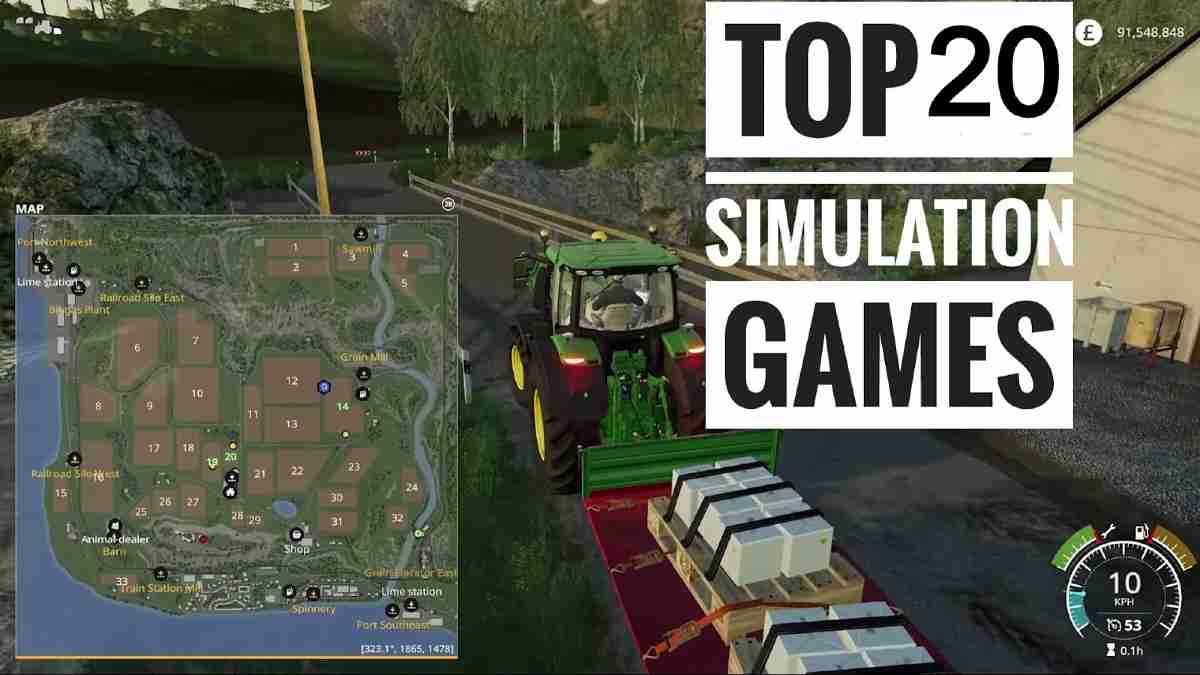