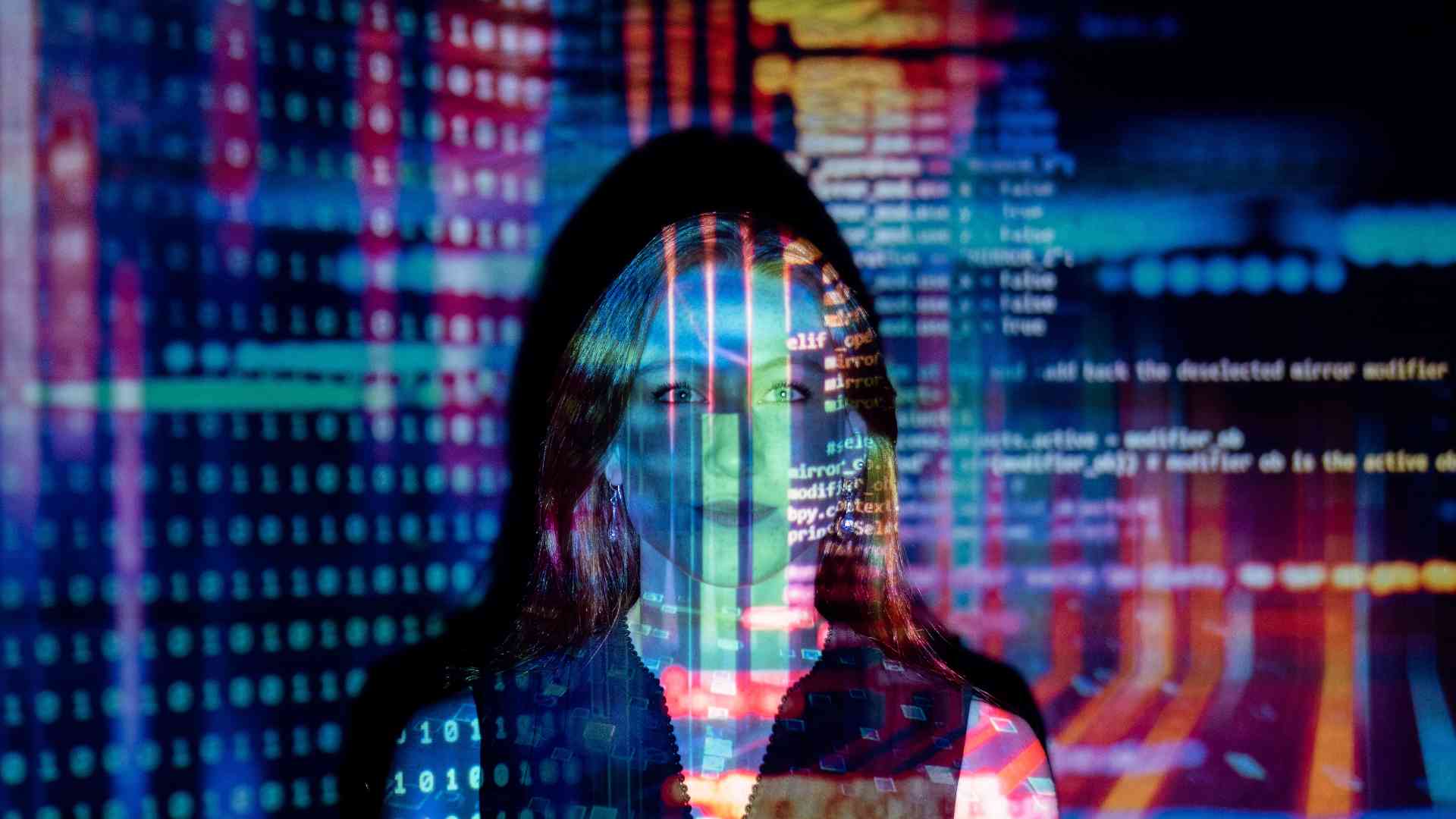 Hacking is totally different from what it seems to be in movies. Because in real life, hacking does have it’s own flaws and perks. That’s why a totally new and demanding career is growing, which is “ethical hacking“. And for those ethical hackers, who’re looking for some cool. And the best ethical hacking apps for android.

That can help them to perform security audits with their smartphones. We’ve curated this list, which will definitely gonna help you out, whenever you want to hack something or someone’s lovely smartphone.

Moreover, we’ve listed some cool apps. That’ll gonna help you from monitoring Wifi’s movement to getting someone’s location. All the apps are up to mark and works seamlessly on rooted or nonrooted android smartphones.

Note: Before starting the list. Techy Nickk doesn’t support or suggest hacking by any means to its users. And users must know what they’re doing before installing or using these hacking apps. Because we’ve listed them for only educational purposes for ethical hackers.

So without wasting your time. Let’s dive into the list of best hacking apps for android rooted or unrooted devices.

So here comes the number one. And one of the best hacking apps for android. cSploit is a network hacking app. That allows you to perform man-in-the-middle-attacks. Also, cSploit can forge UDP & TCP packets and many more things.

That makes it a very powerful hacking tool for ethical hackers. Although it’s some extraordinary features. But still, you need a jailbroken Android device. To use this hacking app to its fullest form. The app is available on Github. And anyone can download it from there.

Aispyer is a true hacking app. That can fulfill all your needs in a single go. Because you can track almost everything with the help of this hacking tool. All you need is to just install this app once on the targeted smartphone. And boom, you’re ready to go with a highly interactive dashboard.

Because there you’ll be seeing notifications from call logs to all the social media messages. The location will also be going to pop-up on your screen. And this hacking app also shows.

That how much time a user spent on a single app. So if you’re looking for a highly advanced hacking app. And want to keep an eye on someone. Then Aispyer could be a perfect choice.

AndroRAT’s full form is an Android Remote Administrative Tool. That helps you to remotely control someone’s smartphone. And unlike Aispyer, here you’ll be only seeing data like call logs, SMSs, MMSs, and other secretive data of one’s smartphone.

The app runs in the background boot menu. So no one can notice that they’re being watched by someone. And it’s totally free which makes it accessible for anyone. You can easily download this one of the best hacking apps for android directly from the Github.

Ever wondered, how some gamers just hack games like Pubg. Where they kill people from behind the wall or running faster than light? If yes, then here’s the answer. Because Game Guardian is one of the best hacking tools for android games. That tweaks the code of games in android smartphones.

And provide the gameplay you’ve ever dreamt of. This app supports a lot of games from Pubg to emulators like PPSSPP and Gameboy. Apart from this, Game Guardian is a hacking app for android games.

That works even on a nonrooted smartphone. So if you’re a person. Who loves to try different things. But don’t want to root his/her smartphone. Then Game Guardian is perfect and one of the best hacking tools for android game, especially for you.

Basically, Droidsheep is a sniffer app for Wifi. Because with the help of this hacking app. You can easily check out the connected devices and what their owners are searching for on the web. This tool is pretty powerful because it shows the data from all the popular social media apps.

Although the UI is pretty boring. And doesn’t look like a new generation app. But still, you’ll be able to intercept internet activity on a particular Wifi without any hassle. Which is the main thing about this app.

Zanti is an old but amazing hacking app for android. Because it directly never hacks someone’s smartphone. Nor give you the data of another person’s social media. But it provides security from the attacks. That could intentionally steal your data.

Basically, Zanti scans phones and networks and give data to its users. That how someone could hack their system or smartphone. As a result, you can easily identify the loopholes in your android device. And of course, it maps out all the websites that were visited by you or by the hackers.

A different but one of the best hacking apps for android is here. Droidbox is a hacking tool for people who wants info regarding everything from a particular android smartphone. You’ll get data like call logs, messages, network traffic, and other important things.

You can easily visualize the app’s time flow with the help of this hacking tool. Because it automatically visualizes the timing of the apps you’ve selected. Apart from these things, Droidbox can do a lot of in-depth things.

That even I can’t explain to you here. Because I personally don’t know what they’re. So if you’re a geek & tech-savvy. Then you should check out this one of the best hacking apps for android.

Hackode is a free but very powerful hacking app for android. That works amazingly fine on most of the smartphones. Although, it’s used for networking, where Hackode tells users info like whois, IP, DNS, traceroute, and other such things.

But it also has a penetration test feature. That provides you the highly vulnerable areas. As a result, it’s a highly recommended app for people who wants to secure and keep things safe under their supervision.

Faceniff is definitely, one of the best hacking apps for android. That allows you to sniff your Wifi network traffic. And of course, you’ll be seeing other people’s social media stuff without any problem. Faceniff steals cookies from the other devices.

And quietly allows you to enter other’s social media accounts. The app’s interface is pretty boring. And feels like you’re back at the inception of the android era. But because of the features it provides, one can definitely use it to hack Wifi and sniff other’s android devices.

Want to hijack someone’s PC and their passwords on browsers? If yes, then USB Cleaver is here to help you out. Because of this one of the best hacking apps for android. You’ll be able to steal passwords and other important data from anyone’s computer.

The app works on all Windows higher than Windows 2000. Apart from this, the best thing about USB cleaver is. That it works silently without sending a ton of network traffic. which makes it nearly invisible to spot.

Wifi Kill is an app that allows you to see who’s connected to your Wifi. And directly can disconnect them. The app’s interface looks pretty clean. Which makes it very easy to understand & use.

Apart from this, the Wifi Kill doesn’t have a lot of things to explain. But if you’re worried about your Wifi. And wants to keep safe your internet data. Then you should definitely use this one of the best hacking apps for android now.

Haven is not an app, that hacks android. Nor gives you access to another person’s social media accounts. But Haven could save you from malware attacks. And of course, from these one of the best hacking apps for android as well.

Because it shows the vulnerability of your smartphone. That you should improve to not get hacked. The app provides info regarding the excessive use of networks or apps. And reports un-identified movements in your smartphone.

Orbot is a web browser also known as the Tor Browser. That helps you to surf the internet without using your real IP address. The app is pretty amazing and allows you to enter Dark Web as well. And if you’re into ethical hacking.

Then Orbot is a must-have android browser for you. Because it’s so many features that a hacker definitely needs while doing his/her work.

It’s a Wifi hacking tool, that tells you how anyone could break your Wifi. And steal your data. Also, make things more clear to secure your wifi more easily. The app is only for those, who have good knowledge of Wifi. And knows properly, how a Wifi functions.

Moreover, you’ll get every single detail related to your Wifi. From Passwords to GHz, everything has been checked by. This one of the best hacking apps for android.

Drive Droid is a perfect tool to break-in into anyone’s PC and laptop. The app is pretty fast and can quickly break the passwords of computers. All you’ve to do is connect your android device with the PC through a cable. And the rest of the work will be done by this hacking app.

Drive Droid also allows you to boot your PC from your phone through IMG/ISO files on your smartphone. So if you’re worried about your laptop. And wants to install windows anywhere without a CD/DVD. Then Drive Droid is a perfect hacking app for you.

This one of the best hacking apps for android is only for those. Who knows hacking and a bit of good knowledge in this particular field. Because here all the features are on an advanced level. And you can easily sniff traffic on your network.

And can disconnect or block them with the help of Shark for Root. This hacking tool needs a rooted smartphone to work smoothly. But it definitely works fine.

Fing Network is also an app, only amazing for advanced level hackers. Because here you’ll only get info regarding vulnerable points of a network. That’ll be going to help you hack that system as quickly as possible.

The app comes up with so many hacking tools. That every security professional should have.

Network Spoofer can allow you to change websites from your Android-based smartphone to someone’s computer and more. The app is pretty neat and clean. Which makes it very easy to use. And you’ll be identifying opportunities to break-in into someone’s system.

This one of the best hacking apps for android is a blessing in disguise. For people who are surrounded by high-speed wifi networks. But can’t access them. Because, this hacking tool, can break the passwords.

And allow you to connect to any Wifi without wasting your time. The app is pretty useful and could make things easier in your life. Also, the hacking app supports more than 19 languages and available in 200 countries.

Finally, we’ve reached the final spot of our list of best hacking apps for android. But Encrypt Decrypt Tool isn’t a hacking app. Because it turns your texts into an encrypted format that no hacker can understand. Then decrypt in the receiver’s smartphone quickly.

The app is pretty easy to use and needs both parties to install this app to communicate with each other. You can easily download it from Google Play Store to feel its secure environment. 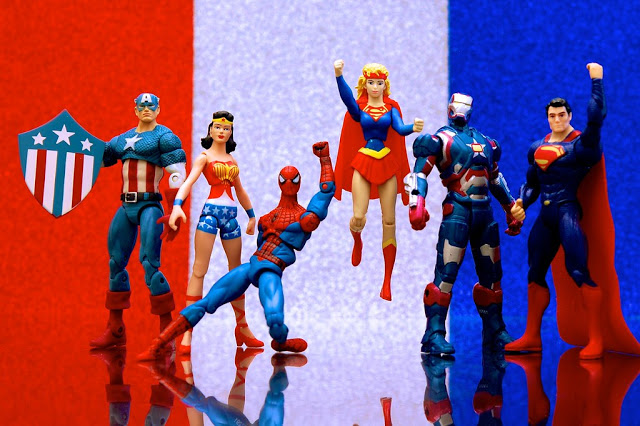 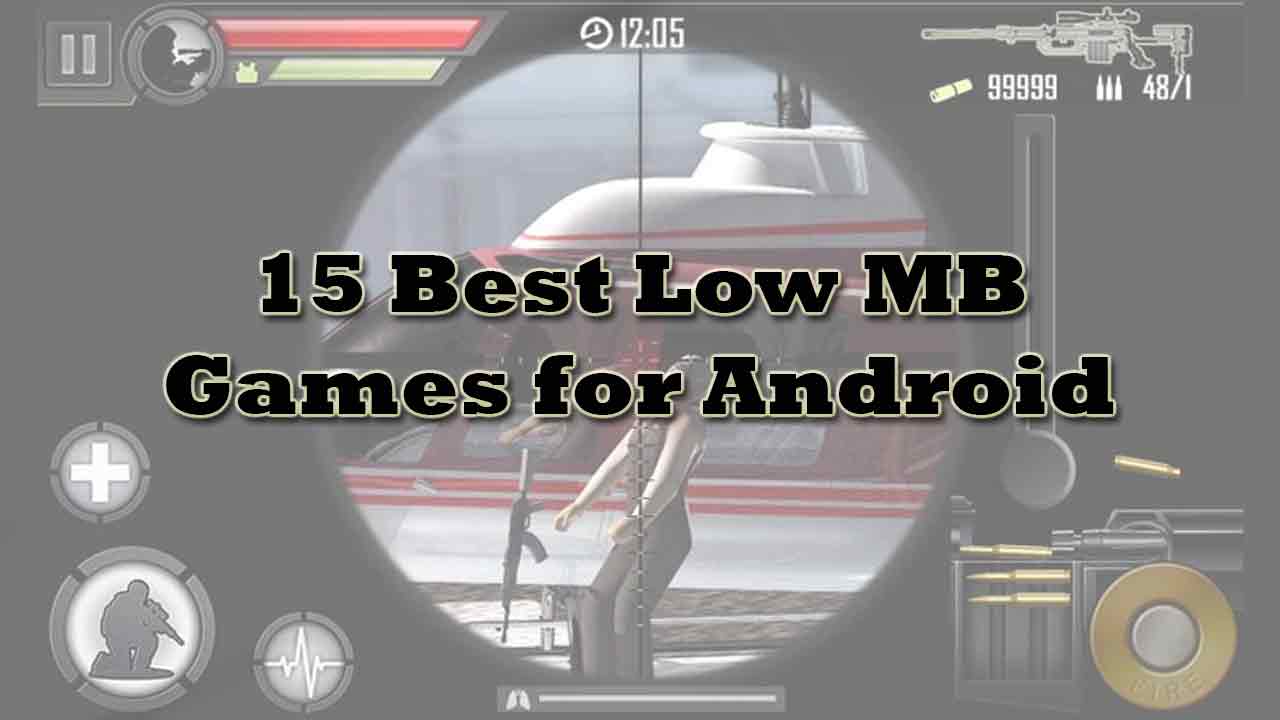