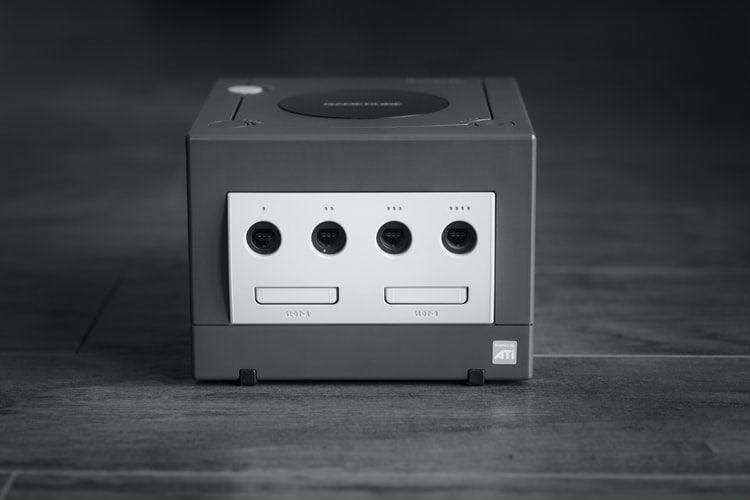 GameCube is one of such gaming consoles which inculcates some of the best games people played in their childhood. There are a lot of games featured by GameCube. Which are just overloaded with fun and all of them are highly intriguing. The Nintendo Gamecube emulators are designed in a way to function all operating systems. Including iOS, Android, and Windows.

However, these games were discontinued by Nintendo long back, but that in no way means that people cannot play them anymore. However, the most important requirement for playing these games on both android and PC is an emulator. So, the latter part of this post will deal with some of the best GameCube Emulators to relive your memories in 2020.

The Dolwin Emulator can be the best option if you are looking for reliable GameCube emulators. The functioning of this emulator is largely dependent on the processor of the power PC derivative. It was designed in the C language and makes use of techniques like an interpreter and on time compiler.

The user interface of this emulator is very simple to use. It facilitates high standard emulation. As well as emulation of hardware, which is derived from the system plugin. This emulator is a very versatile bit it needs a fast PC to run smoothly.

Some other features offered this emulator include accurate emulation, configuration commands, support of full-screen mode, and appropriate emulation. It has excellent graphics and enables brilliant emulation which further adds to the list of features.

If you are in search of an emulator for running GameCube games on your device, then Dolphin Emulator can be a great option for you. It is also known as Dolphin Emu. Majority of the games run accurately with the help of this emulator.

It lets you play your all-time favorite games with High Definition graphics. This indeed is a remarkable feature that makes this emulator so popular. Another best thing regarding this emulator is that it can help you to get GameCube ROMs for playing retro games.

The advantages of this emulator are that it is a fast emulator that provides a good amount of stability, high definition vision, and configuration control. It lets you play almost all your favorite games in 1080p resolution.

This emulator was created in the middle of the year 2005. But gained popularity much later. However, sometimes the users may come across a few bugs and crashes. But there is no other drawback of this emulator and it can be used to play all your desired games. It offers fast emulation and also has a lot of other features that make it convenient to be used by the gaming people.

Cube is an emulator that was developed by GameCube itself. It enables the smooth running of nearly all the GameCube games on Windows or any other operating system. It uses an open-source mechanism. That was designed by the main aim of facilitating a minimum one completely emulated game.

The other features of this emulator include outstanding sound and visuals with a good configuration command. This is also a great emulator for running GameCube apps without crashes and bugs on your PC or Android.

Hence, mentioned above are some of the best emulator apps that are prevailing in the 2020 market for running GameCube apps smoothly. All of these emulators are very effective and can help you in playing your favorite GameCube games.

You’re assured to have no complaints from any one of them. You just need to download them from a reliable source to avoid duplicity. These emulators can be beneficial for gaming fanatics in a lot of ways. 10 Best Logo Maker Apps for Android to Create a Brand 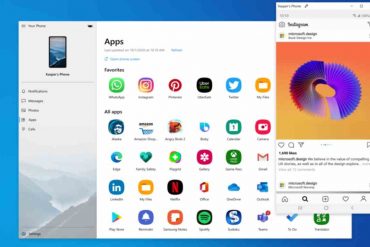 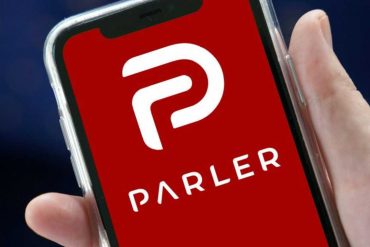 Parler is Back: A Retrieval of Free-Speech Social Media