Hello, guys today we are going to discuss the 2018 Games. because 2018 was the year when so

many exclusive hits PS4 & and XBOX One, even personally I also played some unforgettable game So we are going to start the count down

It is an Action and adventure game to play, and players can play online mode with their friends which is very interesting because nowadays everyone is playing online games more than offline. And this is an Online Era.

I think everyone knows about the dragon ball and its shows, Even its made my childhood awesome

and Dragon Ball has already a very big fan base. And a very interesting thing that this game is multiplayer, you can play this game with your friends. and the combat and gameplay of this game is very fast.

And a new feature is introduced in that “Come on Shenron” which allows the user to collect all the seven dragon ball in different matches, after collecting all the dragon ball you can hit your opponent with a new or heavy attack and lots of new features come in it.

This game is stunning, the graphics of this game and the so awesome game-play is super cool, first, when you will play this game you will the game.

Graphics after some time of playing you will the combat of spider-man. the very interesting part is when spider-man uses his web-slinging powers,
because the detailing in it is very enjoyable

the game is totally based on spider-man comics, and the story is based on the modernized Manhattan city,

You can explore all the city, with the third person freely movable camera which makes your game more enjoyable

and a very great environment makes the game more interesting and good
if you are a ps4 user than you should play this game.

This game is based on a Western theme, and it is an open-world game, with a very big area to explore.

the Real-time mission makes more fun, And you can use horses and many more things from the environment.

This is a full action pack game, which offers you so many things to do.
The Gameplay of this game is very great because the firing is very good you can hit any person’s individual part to not kill, and Gameplay elements include shootouts, heists, hunting, horseback riding, interacting with any Non-Player character (NPC).

And you can also play the game online multiplayer with players across the world.
the detailing of the game is super good, and you see the detailing only when you play this game.

the important thing is that, that this game is available for all the console and PC.

As the state of decay part-1, The State of Decay 2 is also a very good and great game, And this game is a Zombie base Open world game, and have a very big map to explore and interesting.

this game is based on four players’ co-operation mission which is very good, and each of the four-player has its own quest and missions.

The main point of the game is, that you need to create a community and then fight against the zombie apocalypse. you need to find them across the map. And if you are middle of the group of zombies than you can use distraction things which you have to purchase in the game

if you play this game then, I’m sure that you will play it twice

Assassin’s Creed franchise is one of the most hit franchises in the world. Everyone knows about the Ubisoft creation, Assassin’s creed odyssey is the successor of its 2017 release assassin creed origins, which is also a very good game.

Like any other assassin creed, this game is also coming up with a very big map, and so many things to explore. and if you are not completing the side missions then some of them will disappear after some time.

And this game introduces some of the new combat and stealth skills, which looks beautiful when you play the game, if you call your horse while running in this game then without losing pace your player will jump on the horse which looks so cool.

Give this game a try if you are having a gaming pc or console.

The Far cry 5 is a First-person shooter game with a very big map to explore, the game is loaded with full of details. which you can feel in the gameplay.

This game is based on the county’s side, which is terrorized by 4 people. the best of this game than any other far cry game you can drive cars and many more things.

which makes the game easy to explore and the helicopter in this game helps you to travel faster, the helicopter always ready for you at your security base.

And the game is Ubisoft creation, you can think Ubisoft is the leading game creator company in the market at the time.

The game starts with your teammates but while going back from the county, your helicopter attacked and your team members captured and you escape then the real game starts

Detroit: Become a Human is an action game, and the game’s story is totally based on three androids, And you have to play with three androids.

First, There is kara(android), who manages to escape from her owner and then she always protects a small girl.

Second, There is Conor(android), whose task is to hunt down sentient androids.

Third, There is Markus(android), this android task is to free all the androids from the servitude in this game, And there lives depends on the dialogue choose in the game while you are playing.

In this game, if one of your played died the story continues after the death of one of your players, it means there is no game over because every player died with a message and you have to complete that task which is mentioned in the message.

Yups, you read it right, Tetris effect is PlayStation plus game, is you have a subscription is playstation plus then you can play and enjoy this game, every kid knows this game from childhood, because in the 90’s phone and console this game was compulsory. and every kid play this game at that time.

And after a very long time, this game comebacks with very great features and the interface of this game is very lovely.

In this Tetris game, you will see in different level there will play different song and a different theme, which makes your game more interesting and enjoyable

The GOD OF WAR this is the which makes me crazy, personally i played all the GOD OF WAR Game, The story is started from the north mythology, which gives game a very new world and new enemies.

This game starts from the ending of GOD OF WAR 3 when kratos killed himself. but this is not revealed that how Kratos comes in north mythology.

And how Kratos find Atreus mother who is also a giant. this game kills the craze of the online game.

and GOD OF WAR 2018 proved that Single-player games also can attract the gamer.

The game has a very great storyline and very good combat. A brand new Axe you will get in this god of war. 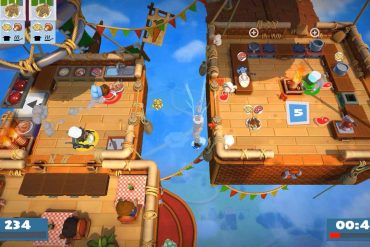 10 Best Cooking Games for PC to Become a Master Chef 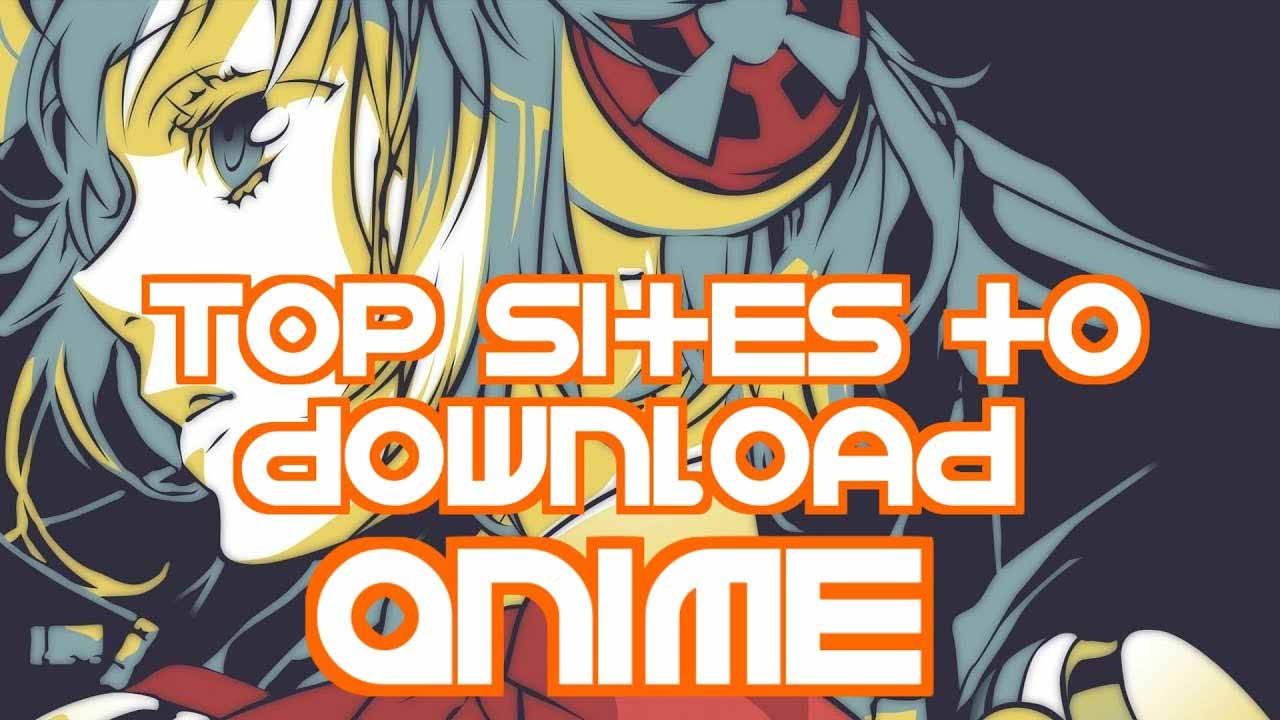 15 Best Custom ROMs for Android to Make your Smartphone Cooler